Tommy Tiernan Out Of The Whirlwind The Islands Tour 2015 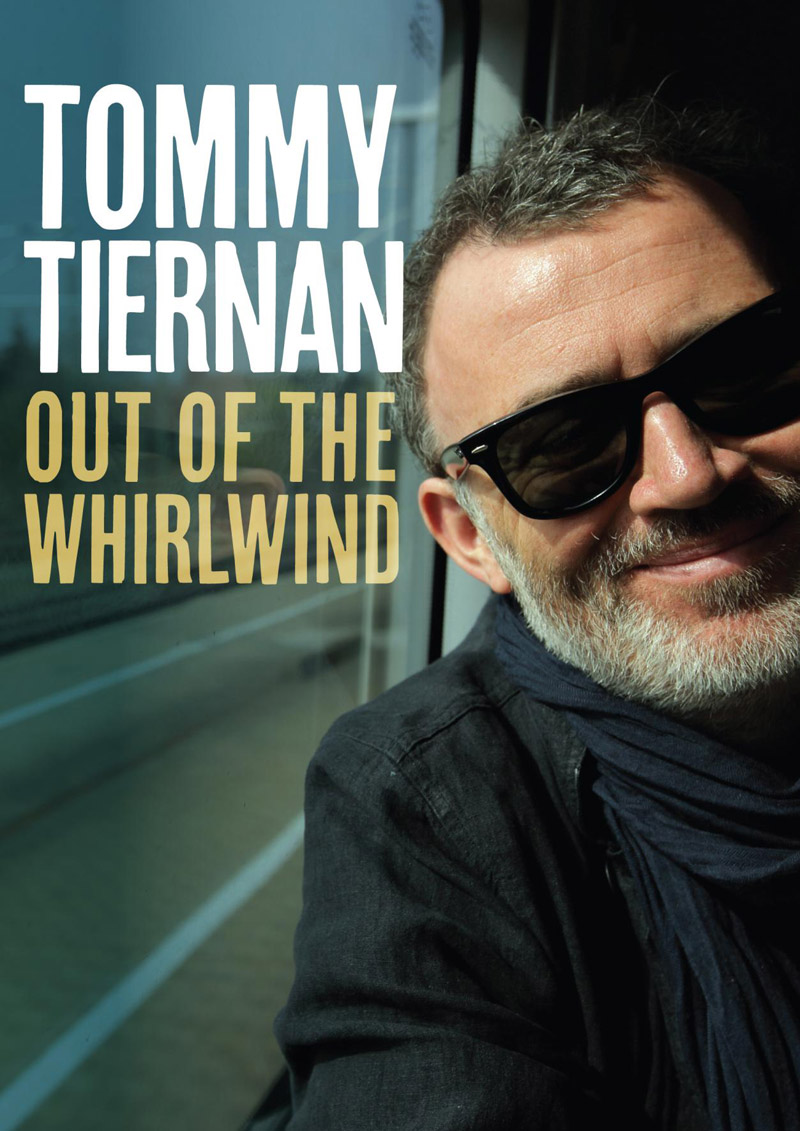 Following his sold out traipse around the islands in the summer of 2013, Tommy Tiernan is delighted to be heading back for more caint agus craic this summer.

Now entering his 20th year as a stand-up comedian, having won every award going and still as passionate as ever about the adventure of storytelling and comedy, Tommy is also starting to take some very exciting risks. There’s no manners on him, profound, dark, and silly too, his performance mesmerises in a way that is joyful, uplifting, inspirational and most importantly always breathtakingly funny.  Part Chaos, part unplanned pregnancy, Tommy Tiernan’s new show “Out Of The Whirlwind” is a verbal and acrobatic descent into God knows what.

Pat Collin’s, Director of Tommy’s European Tour Documentary “Tommy: To Tell You The Truth” recently said  “There is something zeitgeisty about Tommy.  He taps in to the wider consciousness and manages to express what some people feel deeply but might not have an opportunity to express themselves while always retaining his great charm and roguishness that allows him to say things others just couldn’t get away with”.

“Tommy Tiernan tore it apart and stole the show with some intense and painfully funny storytelling.”- The Irish Times