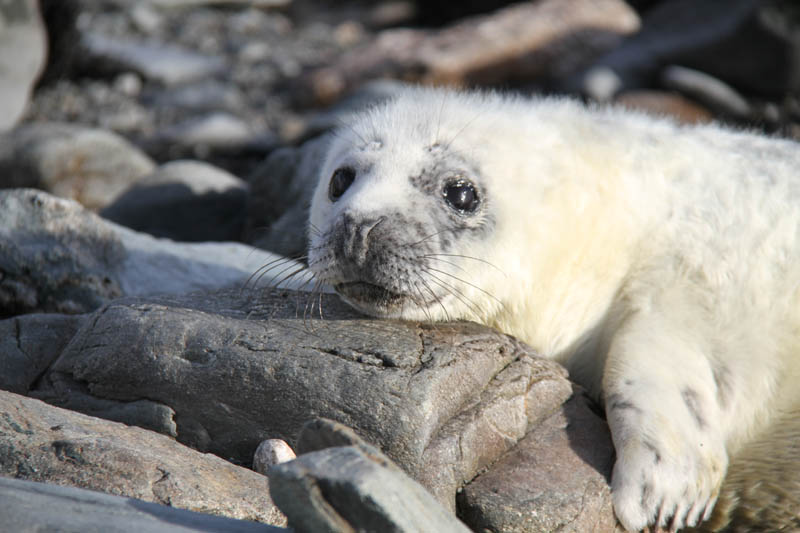 Seal colonies can be found in two areas on and around Inishbofin Island. The first one is based on the island near the Stags Rock. This colony, while still viewable, is in serious decline over the past ten to fifteen years. It has not been well researched or documented why this is the case. The decline in fish stocks could be one reason for the decrease of the seal population in this area.

A second colony can be seen near the island of Inishgort that is situated approximately one mile West of Inishbofin Harbour. This colony can be accessed only by boat and this may be the reason that seals congregate in this area. The only visitors they receive are the fishermen setting and hauling their lobster pots.

Categorised in: See & Do