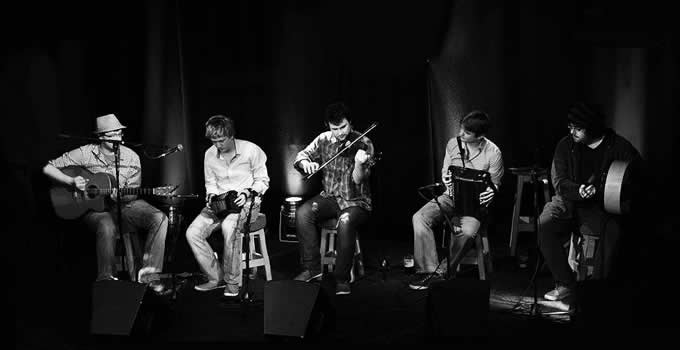 The island boasts a variety of events throughout the year, whether it's the Arts Festival or Walking Festival in May, The Regatta in August or the Trad Music & Set Dancing weekend in September you are sure to be kept well entertained. 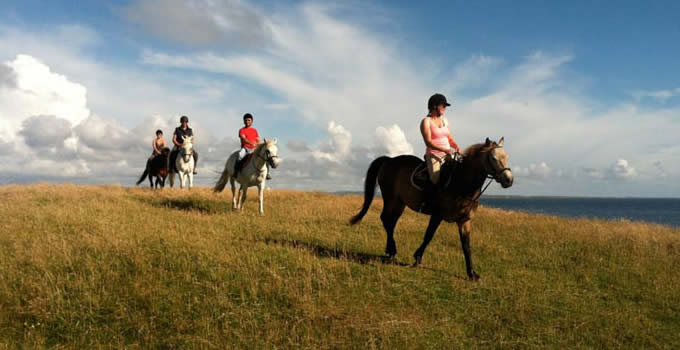 Inishbofin has a selection of official Looped Walks, two Green Coast Awarded beaches, a Dive Centre, an Equestrian Centre, a Bicycle Hire and many more activities and sites to see. The island is a great place for Birdwatching and the corncrake can be heard here every year. 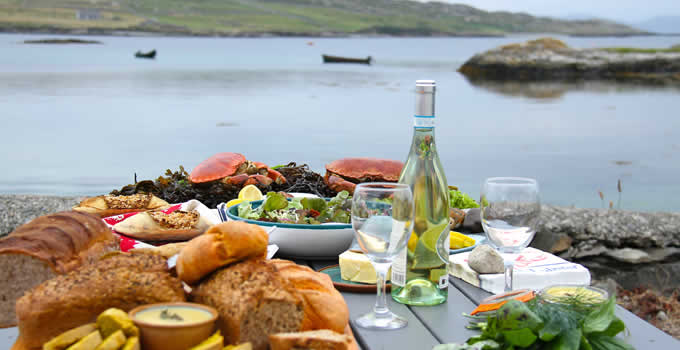 There are five Restaurants and four Bars on the island to choose from, each offering its own unique blend of cuisine. Inishbofin has its own successful food festival – Bia Bo Finne which takes place on the first weekend of October each year. 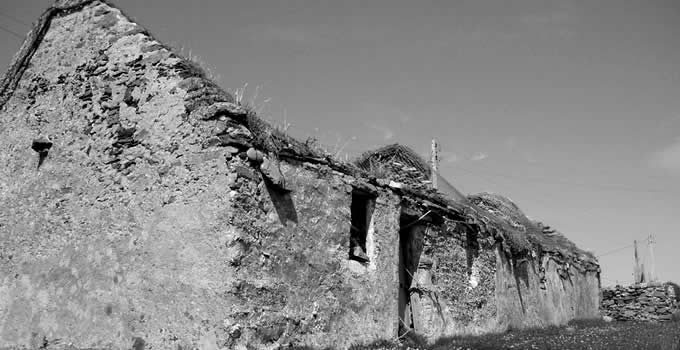 It is estimated that Bofin was inhabited as far back as 8000–4000 B.C. The first documented history of the island dates from Early Christian Times. As you sail around the tower and signal light into the harbour you will notice Cromwell's 16th Century Barracks.

Inis Bo Finne (Island of the White Cow) lies seven miles off Galway’s coast. The island is 5.7km by 4km. The main activities on the island today are tourism, farming and fishing. There are five townlands, West Quarter, Fawnmore, Middle Quarter, Cloonamore and Knock.

Several safe award winning sandy beaches strewn with shells and with crystal clear water make swimming, snorkelling and diving a joy. For the more adventurous, the islands waters make for spectacular diving. Two of the beaches on Inishbofin have been awarded the ‘Green Coast Award’ prized for their exceptional water quality and their natural, unspoilt environment.

Inishbofin is a special area of conservation and a special area of protection.  The island is a breeding area for many species of birds. The rarest or most threatened species breeding on the island at present are the Corncrake. The Corncrake have been nesting and breeding on Inishbofin for many years. For the adventurous there are exciting mountain walks, hill climbing and excellent shore angling. Inishbofin has become an important centre for traditional Irish music and song with its own Ceilí band. Inishbofin plays host to many visiting musicians and artists.

It is estimated that Inishbofin was inhabited as far back as 8000–4000 B.C. The first documented history of the island dates from early Christian times. As you sail around the tower and signal light into the harbour you will notice Cromwell’s 16th Century Barracks. It was used as a prison for catholic priests from all over the country after the English Statute of 1585 declared them guilty of high treason. 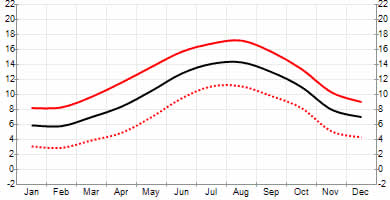